Wedding Dates to Avoid in 2016

The holidays brought a surprise gift of an engagement and now it is time to sit down and set a date for the wedding. This will be the first of many important decisions you both, as a couple; will make leading up to the special day. This blog will hopefully steer you clear of obvious disastrous dates, but also shed some light on less obvious dates that you both might want to consider avoiding.

Check your own calendar and your family’s calendars first. Eliminate college reunions, family weddings, anniversaries or any annual occasions that involve your family or close friends. Also consider checking for conventions or festivals in your city.  Try calling your local chamber of commerce for a schedule.

Holiday weekend weddings have pros and cons. You’ve got an extra day for the festivities (and recovery!); plus, a Sunday wedding is often less expensive than a Saturday one. Also consider the impact of a holiday weekend on your guest list: Some families have standing plans or traditions that they’d prefer not to miss. Others might recent having to pay higher flight costs and/or accommodation fees due to holiday price increases.

Ask yourself: Do you want your anniversary to fall on the same weekend as Mother’s Day when (or if) you become a mom?

Like with Mother’s Day, ask yourself: Are you okay with celebrating your anniversary the same weekend as Father’s Day if you decide to have kids.

Independence Day (falls on a Monday this year)

Don’t risk someone showing up in costume!

Be mindful of religious and cultural holidays (your own and those of your guests) when planning your wedding.

These days are a tough call. For some these dates may be off-limits, but for others a wedding on one of these dates could make them all the more meaningful—it’s up to you to decide.

If you’re worried your guests might have a hard time choosing between your wedding and the big game, race, or tournament—avoid getting married during popular sporting events.  Below are just a few of those prime sporting events, but seriously there are over 60+ major sporting events from The French Open to the World Series…too many to list.

So, my advice, choose your top 4 and let the cards fall where they fall. (National World Poker Tournament Jan 02 – Jan 08

The United States will host the Copa America soccer tournament for the first time.

If you’re superstitious, you might want to watch out for these historically inauspicious dates.

The unluckiest date of the year. 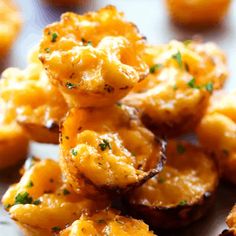 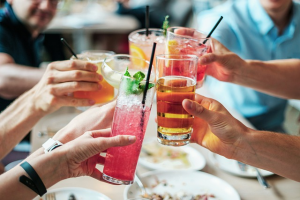 How to Plan the Perfect Holiday Cocktail Party in Chicago, IL 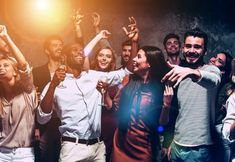 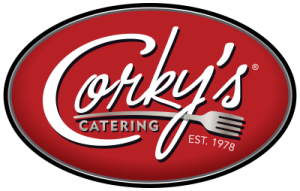